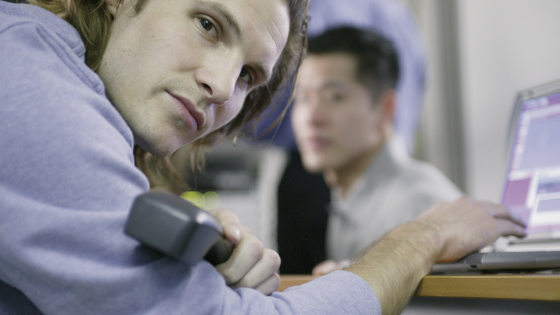 Back in 2018, the Ninth Circuit Court of Appeals made a groundbreaking decision for those companies that use telephone marketing to reach potential consumers. The court’s decision effectively defined an “autodialer” under the Telephone Consumer Protection Act (TCPA) with broad strokes, opening up the possibility for numerous lawsuits against companies attempting to engage with consumers through the telephone.

The Timeline of the Marks Case

The case of Marks v. Crunch San Diego, LLC, 904 F.3d 1041, 1053 (9th Cir. 2018) was originally brought before the court to address whether or not promotional text messages sent to a list of stored telephone numbers of consumers would be considered an “autodialer” or an automated telephone dialing system (ATDS) under the TCPA. The TCPA’s definition of an autodialer is “Equipment which has the capacity (A) to store or produce telephone numbers to be called, using a random or sequential number generator; and (B) to dial such numbers.”

The district court determined that in order to meet this definition under the law, the autodialer must actually INCLUDE a random or sequential number generator as part of the system. Since Crunch (the nationwide physical fitness gym company) did not have that kind of a number generator as part of their system, they won their case. The Plaintiff appealed and argued that the definition of an autodialer could include one that generates their own random or sequential numbers, but it also includes any device that simply stores numbers to be called and then dials those numbers. The Ninth Circuit Court of Appeals agreed that both types of telephone systems are considered autodialers under the TCPA. While waiting on the decision by the U.S. Supreme Court whether it would take the case on certiorari review, the parties settled. With the Ninth Circuit’s decision standing for at least the states of Alaska, Arizona, California, and Hawaii, the floodgates for potential lawsuits were opened.

Err on the Side of Caution

If your company is in the Ninth Circuit’s district, you would do well to err on the side of caution and make sure that whatever type of technology you use, that it does not violate this broad definition of autodialer held by the court. To be even extra cautious, you should seriously consider using this same conservative approach, even if you are contacting potential customers outside of this jurisdiction (unless it is the Eleventh Circuit, but more on that later.)

In order to take this conservative approach, you should ensure that all of your equipment and policies follow the guidelines established in the Ninth Circuit, and obtain and record consent from the consumer prior to autodialing, texting or leaving a prerecorded message. Make sure to record any revocation of consent and never autodial, text, or leave prerecorded messages on those consumer’s telephones or cell phones. Treat all devices that have the capacity to store lists of numbers as an autodialer, and never assume a device cannot store lists of numbers simply because your company does not use it for that purpose.

The question now becomes, what if the human interaction is actually necessary and absolutely required for either the initiation or the progression of a call? Other jurisdictions have found that a manual dialing system in which some sort of human person must click a button on a screen to force the telephone system to dial a number is not an autodialer for purposes under the TCPA.  See Collins v. Nat'l Student Loan Program, 360 F. Supp. 3d 268, 273 (D.N.J. 2018). Whether other jurisdictions and courts will agree remains to be seen.

And Now, For Something Completely Different

With the progression of a more conservative approach by courts in 2018 and 2019 regarding the definition of autodialers, companies were seeing more and more litigation from consumers attempting to protect their rights against what they viewed were unwanted and unsolicited calls from companies. This nuisance legislation seemed to be progressive in nature and until very recently appeared to be the foundation upon which all other TCPA decisions would follow.

Then, in January 2020, the Eleventh Circuit Court of Appeals in Glasser v. Hilton Grand Vacations Company went in a completely different direction. In what would prove to be a huge relief for those companies experiencing lawsuits from their attempts to contact potential consumers for marketing purposes through cell phone calls and messages, the Eleventh Circuit Court of Appeals significantly concluded that simply having a telephone system that has the capacity to store a list of randomly generated phone numbers does not automatically qualify it as an autodialer under the TCPA. Even better, the court decided that if a human being must actually “click” on a number to dial and connect a call to another employee, that  “clicker agent system” does not meet the definition of an autodialer under the TCPA because of the requirement of human intervention.

With two Circuit Courts diametrically opposed in their definitions of an autodialer, the hope is that the Supreme Court will finally take this issue head-on and allow all consumers, companies and courts to have the same understanding as it relates to autodialers and the TCPA. 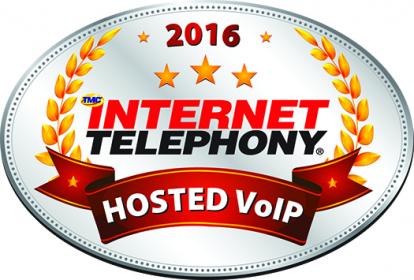